Here is the Transmission chart. Enjoy! 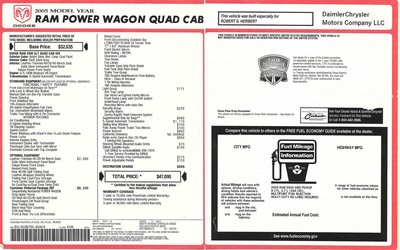 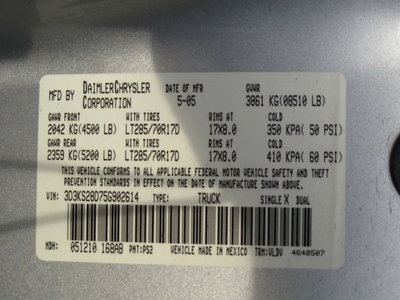 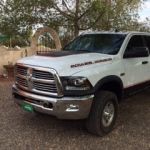 I'm not surprised by the low numbers. Outside of the Southwest, these trucks are as scarce as hens teeth. Go into a dealership and most of the salesmen know nothing about them. They just think it's another 2500 with a graphics package added to it. That's not so bad, but most of the service techs have never seen one before either.
2007 and 2019 Power Wagons
Top
Post Reply
64 posts